← more from
Diger
Get fresh music recommendations delivered to your inbox every Friday. 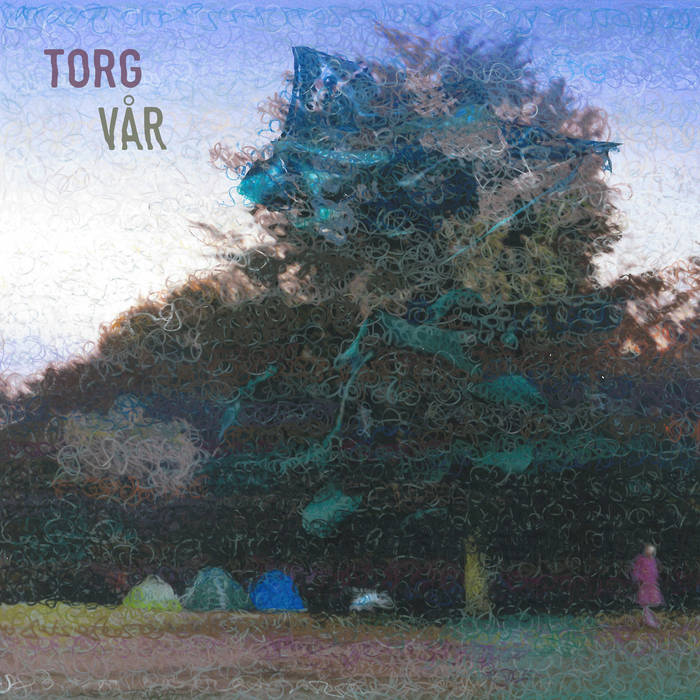 Torg's music is accessible without being banal, easy without being naive and an excellent soundtrack in anticipation of brighter times.

Norwegian jazz group Torg is back with the EP «Vår» («Spring») on Earthly Habit. Under the compositional hands of pianist Johan Lindvall, some of the strongest talent on the Norwegian music scene meet again. Torg's latest release "Palms, Beaches, Dreams" (2018) was met by brilliant reviews (“Gathers a bunch of the country's most interesting musicians.. “ - Dagens Næringsliv) and "Vår" takes their eclectic expression a step further and perhaps into clearer territory. We recognize the elements - repetitive melody fragments, abstract soundscapes and danceable rhythms; jazz mixed with pop, electronic music mixed with bossa nova. The sources of inspiration are manifested in a desire for true collective work.

There is a springy wind in the music; an ease that follows the listener's imagination through an open landscape of references - forward and backward in time. Torg is a meeting place, an open place where members contribute ideas and aesthetics to develop the compositions by Lindvall.

Torg debuted in 2015 on Jazzland Recordings with the album "Kost / Elak / Gnäll", followed by "Palms, Beaches, Dreams" (2018) on Earthly Habit. The members are active in bands such as Broen, Skadedyr, Johan Lindvall Trio, Oker and Listen to Girl, on labels such as Hubro, Sofa and Jazzland Recordings.

Bandcamp Daily  your guide to the world of Bandcamp

Kari Faux drops off her deluxe album 'Lowkey Superstar' plus tunes by Shunaji and Samplelov.